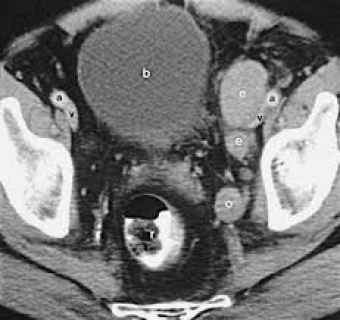 There are no specific causes of prostate cancer, however, risk factors include age above 65 years, men of an African-American descent, geographic location, being very common in North America, North Western Europe and Australia. Some families are more prone to develop prostate cancer as they carry the genetic abnormality that holds them more susceptible to prostate cancer.

Many treatment options exist for prostate cancer such as surgery, hormonal treatment, radiation therapy, and bisphosphonate. Recently, a prostate cancer vaccine Sipuleucel-T (Provenge) is under trial