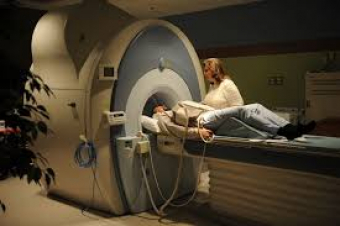 The standard treatment for lung cancer is surgery, radiation, chemotherapy and biologic agents such as tyrosine kinase inhibitors or EGFR inhibitors (Epidermal Growth Factor Inhibitors). Radiation was given for many years as a standard form of treatment called 3-dimensional conformal radiation.

What happened in Hamilton?

A radiation Oncologist at the Juavinski Cancer Centre found that using stereotactic radiation therapy (the new technique) can definitely help treating early stages of lung cancer with the least toxicity profile. In his study, he compared two different techniques of radiation therapy the old standard and the new one.

Do you need to support your body and immune system during radiation therapy?

The simple answer to this question is yes, supporting your body with natural health products and adequate nutrition during the course of radiation therapy can help you tolerate the side effects and toxicities of radiation treatment and support your fight against cancer

Need help? Have more questions that need an answer?